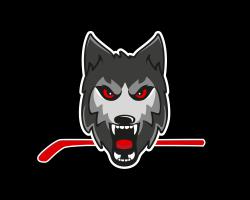 The results of the call of the Slovak Audiovisual Fund for minority coproductions have been announced and it is with great pleasure that we can now officially be a Czech-Slovak-Latvian coproduction!

Latvian crew members are led by our amazing D.O.P. Andrejs Rudzats and his team (Janis Reinfelds and Kristaps Dzenis), accompanied by music composer Jekabs Nimanis – and not to forget the famous Latvian moderator Armands Puče in the role of Inspector.

We are thrilled to have such a strong international team on board. The premiere of the film is scheduled for next year, international sales are in the hands of LevelK.

The film is now in final stages of postproduction.