Even worse than losing your child is the inability to bury it... 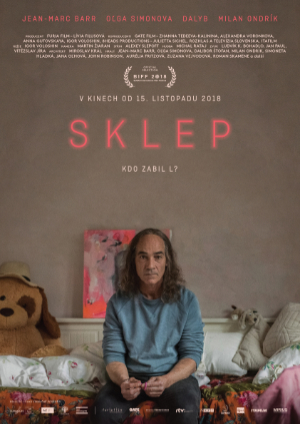