8 Heads of Madness - We Started Shooting!

Today, the first shooting day of the long awaited feature film from the Gulag camps 8 Heads of Madness by talented writer/director Marta Nováková, took place. The script is based on a true breathtaking story of a Russian poet Anna Barkova who spent 22 years of her life in Soviet gulags.

She survived thanks to her poems, thanks to hope and passionate love for a woman named Valentina. The script belongs to the best pieces of work on the current Czech film scene, which was recognized also by the Czech State Fund for Support and Development of Czech Cinema that supported the project with one of the highest financial grants. The film is coproduced by Czech TV and is to be distributed by Bontonfilm a.s.

See pictures from some of our locations. 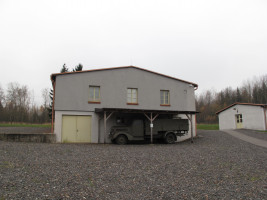 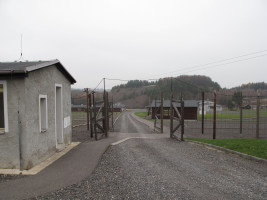 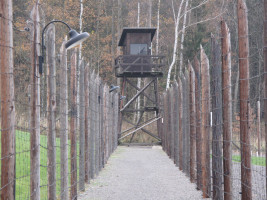 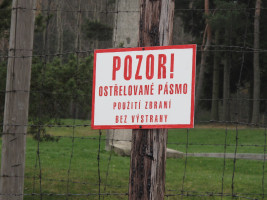 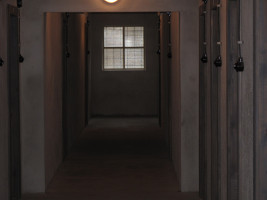 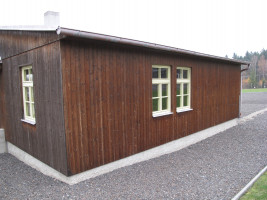 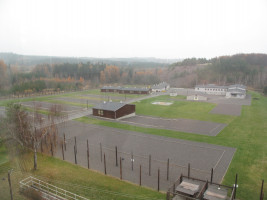 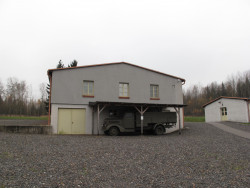