Yakutsk has a reputation of the coldest city on earth but what is almost as fascinating is its film industry. Yakut low budget movies are a phenomenon which quite recently became noticed also on the international level. Julietta Sichel had a chance to attend the 5th Yakutsk IFF as a member of the main jury and get acquainted with the best the local film industry can offer.

The international competition offered two of the best Yakut films - a blockbuster "Kerel. Invisible Beauty", which at the Closing ceremony received all of the awards given by the audience, and "Bonfire" directed by a country teacher, produced without support from any funds. The international jury headed by Oscar nominee, Colombian filmmaker Ciro Guerra, gave the main prize to the later film which earlier took part in the international competition of the Busan IFF, currently the most prestigious Asian film festival.

As a reaction to amazing films coming from Sakha Republic, Berlinale together with NATIVe film festival made a special program this year dedicated to Yakut cinema and Busan followed with a retrospective entitled "Sakha Cinema: World of Magical Nature and Myth”, which offered a look back at the past 30 years of film from the region.

Apart from watching amazing local films and a selection of outstanding movies from all over the world, Julietta Sichel got acquainted with Yakut culture and traditions, had very interesting meetings with local filmmakers and gave a master class on international coproductions.

Yakutsk is the capital city of the Sakha Republic, Russia, located about 450 kilometers south of the Arctic Circle with average winter temperature of −34 °C. It is a major supplier of diamonds. More than 90% of the mammoth bones found are from Yakutia. The layer of permafrost preserves thousands of unique exemplars incomparable to any others in the world. 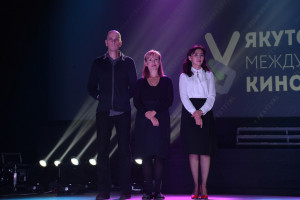 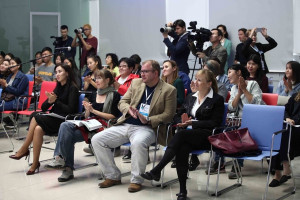 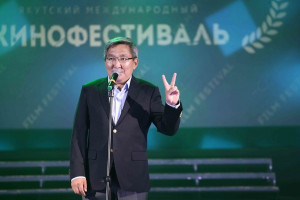 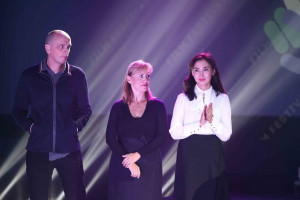 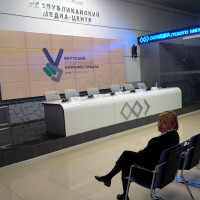 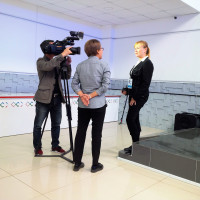 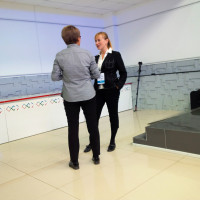 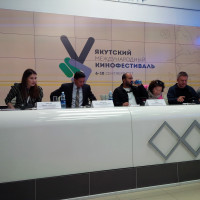 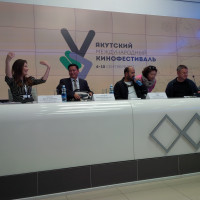 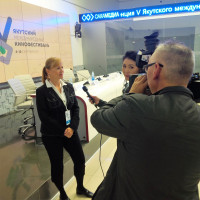 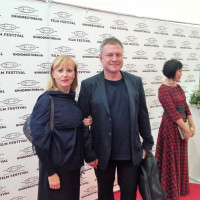 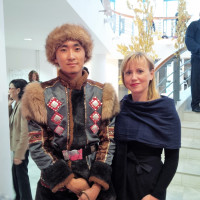 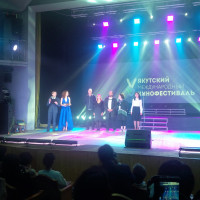 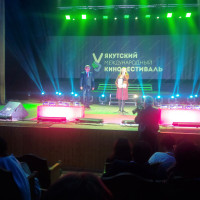 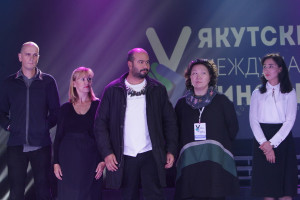 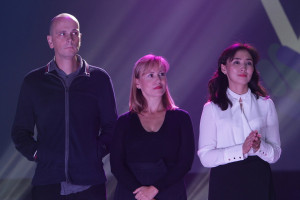 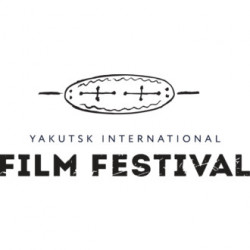