After a lot of work and struggle, our beautiful coproduction Chronicles of Melanie celebrated its World Premiere on November the 1st. The film opened in the oldest and most beautiful Riga cinema “Splendid“ under the presence of the film´s star, Swiss actress Sabine Timoteo, international cast and crew and Latvian Minister of Culture, Dace Melbārde.

At the press conference, which took place at 11 a.m. on the premiere day, the Head of the National Film Centre of Latvia, Dita Rietuma, called Chronicles “a national film“, which is a must-see for all Latvians. Also the director of the film, Viestur Kairish, encouraged everyone to go and watch the film in the cinemas and not to sit at home and wait till it will be shown on TV. The film now opens in cinemas around the whole Latvia and will then have its international premiere in the main Competition of the prestigious Tallinn IFF (also known as POFF), which has recently become an A-list festival.

Both, the press conference and the official premiere, were attended by the Czech co-producer of the film, Julietta Sichel. The complete post-production of the film took place in Prague studios UPP and Sleepwalker. 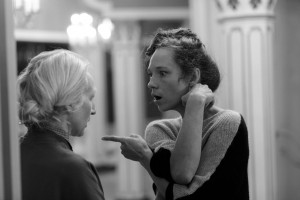 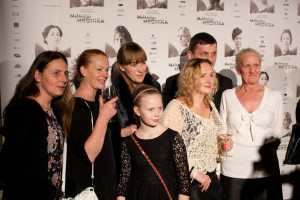 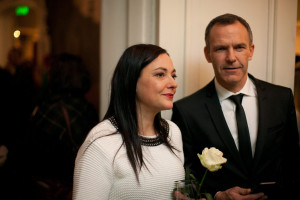 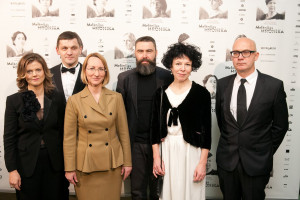 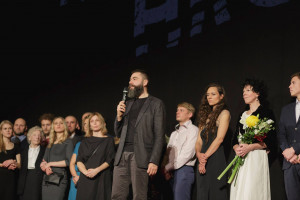 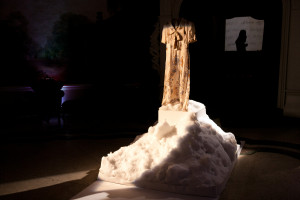 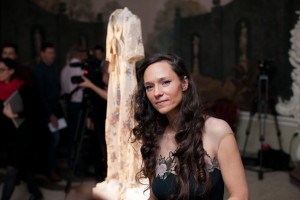 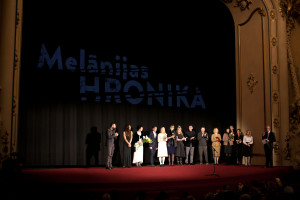 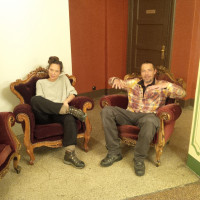 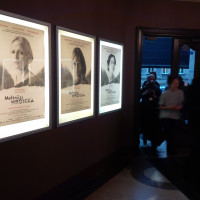 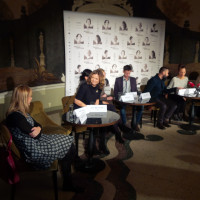 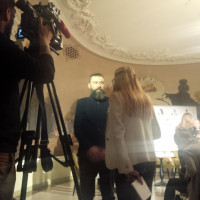 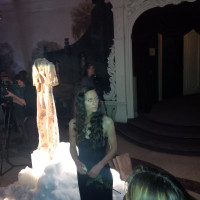 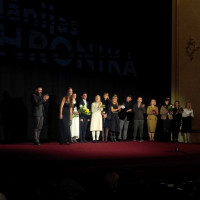 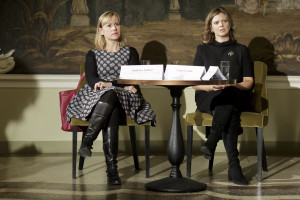 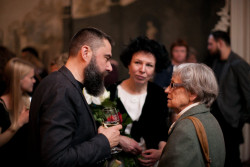