Igor Voloshin Came for Postproduction of The Cellar to Prague

The Cellar, new feature by well-known Russian director Igor Voloshin starring Jean-Marc Barr, finished shooting on June 26th, 2017. Igor immediately started to work on the editing, which is to be finished till the end of September. 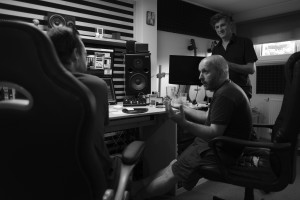 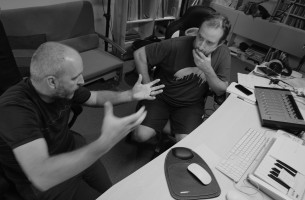 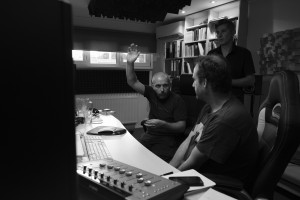 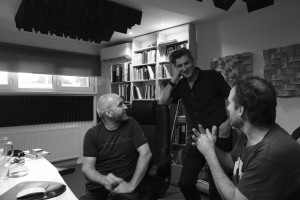 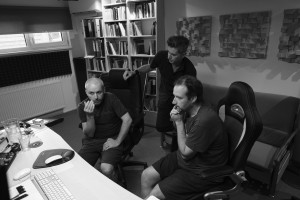 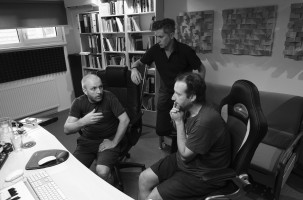