Jean-Marc Barr Will Star in The Cellar

World-famous French actor, Jean-Marc Barr, known from Luc Besson´s The Big Blue or from several films by Lars von Trier including Europa, will play the lead in the new film The Cellar by Igor Voloshin. First shooting day is set for May 8th, 2017. The film is expected to be completed till the end of 2017. The film is coproduced by Furia Film (SK), 8Heads Productions (CZ) and Gate LLC (RU).

The director of the film, Igor Voloshin, is a graduate of the Yaroslavl State Theater Institute (1996) and VGIK, the Gerasimov Institute of Cinematography (2000). He made the striking shorts Mess (Myesivo, 2000) and Bitch (Suka, 2001 – best short doc at the Amsterdam International Documentary Festival, screened in competition at KVIFF 2002), followed by the award-winning short film Hare Hunting (Okhota na zaytsev, 2003). After the documentaries Lips (Guby, 2005) and Goat (Koza, 2008), he debuted in features with Nirvana (2008), a surreal vision of Petersburg’s drug scene which premiered at the Berlinale Forum section. Then came the made-for-TV movie Olympius Inferno (2009) and another highly stylized film about the drug dependent "empty generation” of the early 1990s entitled I Am (Ja, 2009), also shown at the Berlinale Forum. His latest film, Bedouin, was presented in the main competition of the Karlovy Vary IFF in 2011. 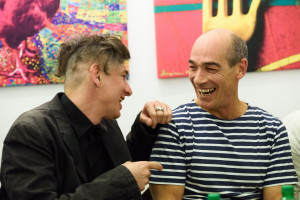 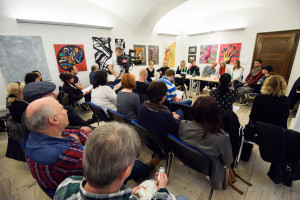 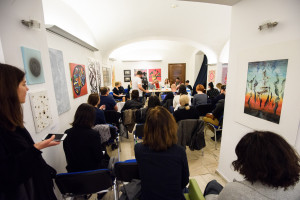 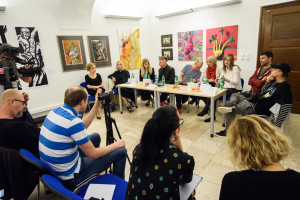 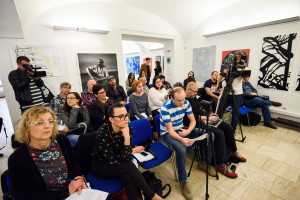 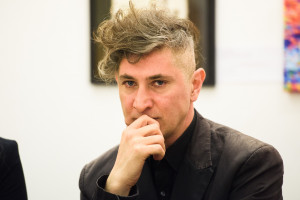 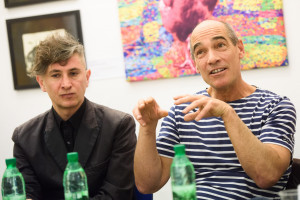 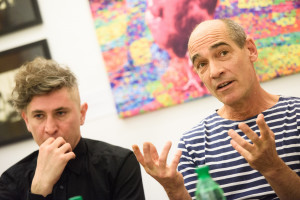 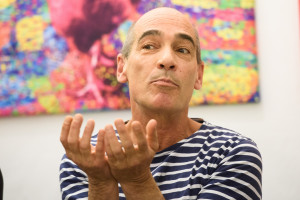 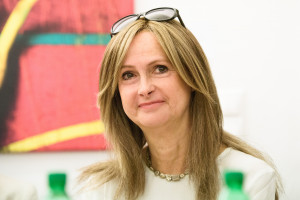 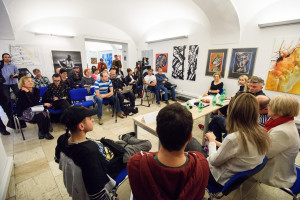 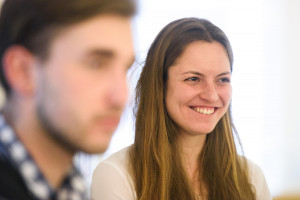 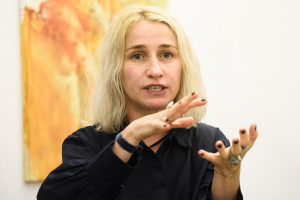 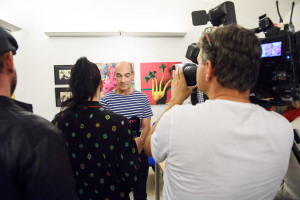 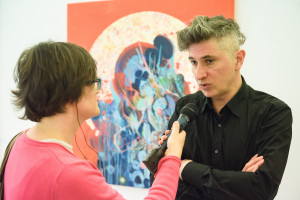 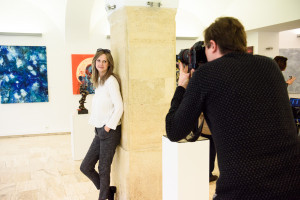 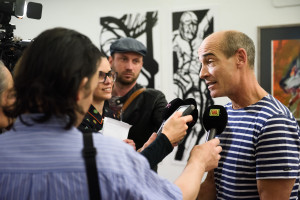 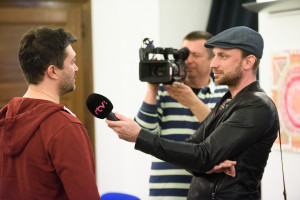 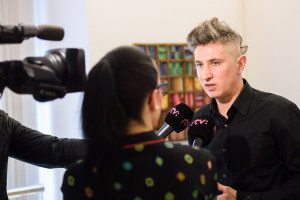 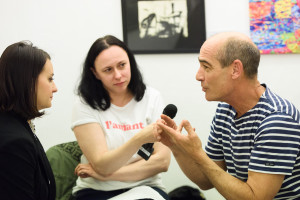 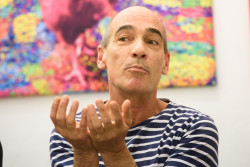