Marinković and Sichel Are Working on a New Project

Beautiful Croatian island Vis became a place of recent meeting of writer/director Pavo Marinković and producer Julietta Sichel. They both came to discuss their new film and also to introduce the last Croatian distribution screening of their feature Ministry of Love, which was shown at almost 30 film festival worldwide.

Ministry of Love's last Croatian screening took place on Friday, August 11th, 2017 in a beautiful open air cinema in the center of Vis oldtown. Apart from introducing this screening, Pavo and Julietta discussed most recent news and further development of their new project, The Bosnian Pot. The project – again to be written and directed by Marinković – will be already the third collaboration of this author with Prague-based 8Heads Productions. The Bosnian Pot is dealing with immigration issues and is currently planned as a coproduction of Austria, Czech Republic, Bosnia and Herzegovina and Croatia. The project was already supported by Austrian Film Institute. 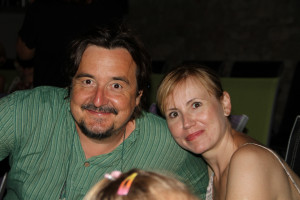 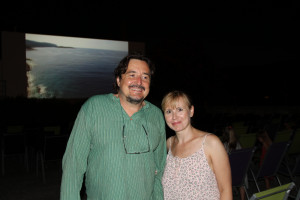 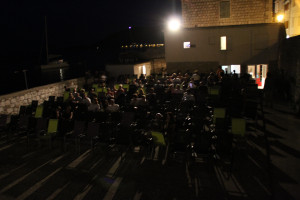 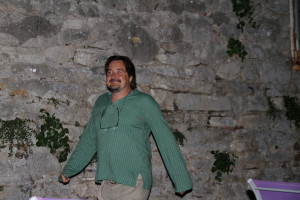 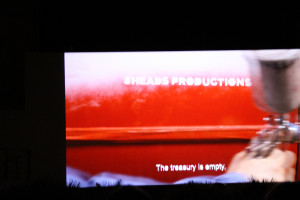 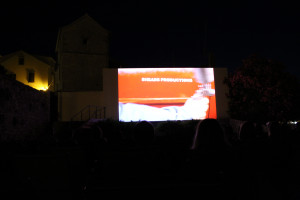 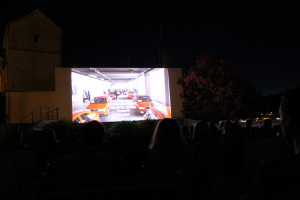 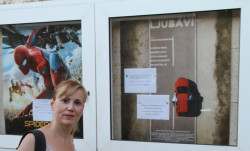