More news about The 27th Picture

We are happy to share with you some photos taken during the Prague shooting of The 27th Picture produced by 8Heads Productions and Mitropa. Among the famous Czech personalities that will appear in the film are Oscar-winning director Jiří Menzel and actor and President of the Karlovy Vary IFF Jiří Bartoška. 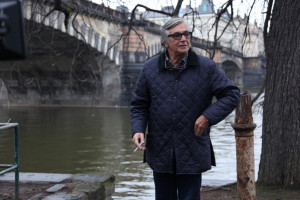 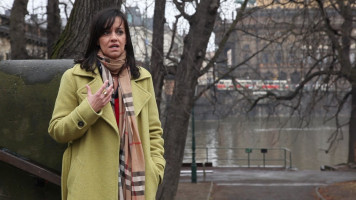 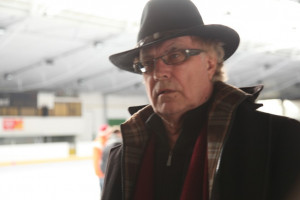 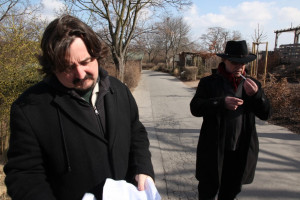 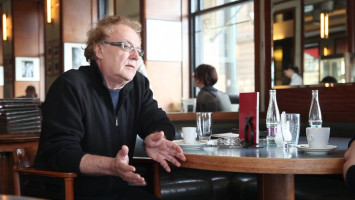 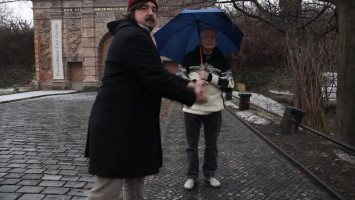 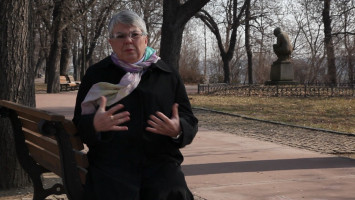 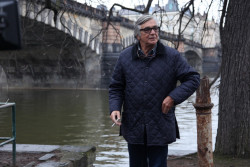