Director of the award-winning Chronicles of Melanie, Viestur Kairish, began shooting his new feature City on the River co-produced by 8Heads Productions. The company already co-produced the previous film by Kairish which became the most watched film in Latvia in 2016 and was Latvian Oscar entry.

Shooting of City on the River will take place during three periods, principal photography is scheduled for July 2018, while March and April 2018 will include shorter shooting periods. The film is a tragicomedy about the ultimate triumph of human virtues in the face of systematic, institutional inhumanity. It’s an ambitious film in the sense it has so many historical events and yet, without turning into a formal kaleidoscope of events, we could describe it as a nice provincial drama which turns out in an epic magical realism. This is a kind of mix between Czech new wave directors, always with the humour and overwhelming epic approaches that goes beyond realism, which the director describes as “magic realism”.

The protagonist of the film is a somewhat naïve, and a wise soul, Ansis, a sign-painter. His work is to paint all the signs of the city by the rules of the authoritarian regime of pre-war in Latvia, which are the communists and the Nazis. Ansis loves Zisla, a Jewish girl, but due to the religious and social situation, he ended up marrying Naiga, a Latvian girl who is in love with him. Ansis had to obey to all the absurd orders, in which involved to make a sign saying, “This city is free of Jews”. The historical events turn the perspective of the relationship upside-down as Zisla turns out to be the daughter of a rich merchant and a communist. Zisla participated in repressions against Naiga’s father falls victim to Nazis’ persecutions, which makes Ansis decisions rough, between two lovers and the death of a closer one from opposite sides. Ansis as a young man, goes through a big existential and mental challenges, which makes him incredibly mature man, modest and unobtrusive. It is certainly a movie about the very painful communist times, and the several changes in Eastern Europe until nowadays and about the feeling of love and loss in an unfair and powerless way.

The director mentions about the film: “Despite the tragic historical background, the story has much lightness, characteristic to the sensuality in young people’s relationship, and humour. Harshness of the historical events serves as biting and dissonant background to the complicated and fragile nature of love in one’s youth. Topicality of the film nowadays, when we live in the situation of cyberwar, is high. It will resound in the agitation for the unpredictable history of the Europe. It will help to understand that humanity will conquer in any circumstances. It will make us believe once again in the commonplace ideas of humanism.”

The film, supported by Czech Film Fund, is backed up by strong Czech presence: one of the biggest talents of young generation, Brigita Cmuntová, stars as Zisla, Sleepwalker will take care of the complete sound – with Ludvík Bohadlo and Pavel Brejcha on the set, and Robert Slezák as sound designer, MagicLab will be in charge of the picture post including special effects and VFX supervision on the set. 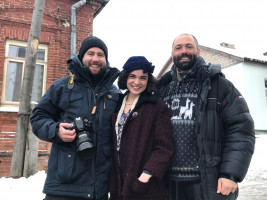 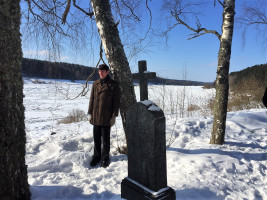 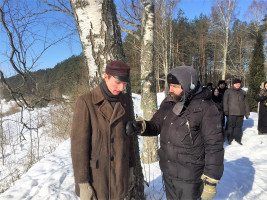 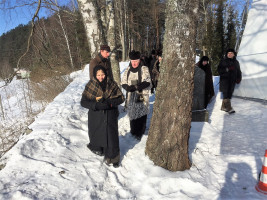 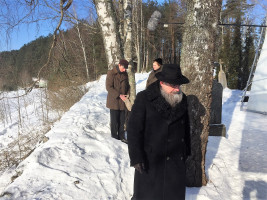 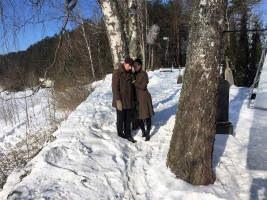 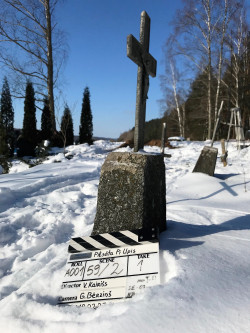