Part of the Czech team of the feature-length creative documentary People from Nowhere left for Riga. The team includes costume designer Renata Janoušková, make-up artist Eva Ungrová and producer Julietta Sichel. See the photos in the gallery and watch the film’s trailer.

In Riga, we met with the directors Jaak Kilmi and Gints Grube, producer Antra Gaile and many other members of the Latvian and Estonian crew. Our main goal was to  finalize the casting for the re-created episodes that play an important role in the film and work on the most important issues needed for the summer shooting in Riga. Mission completed! 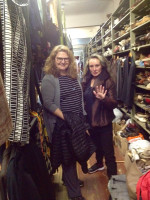 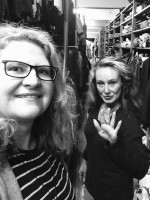 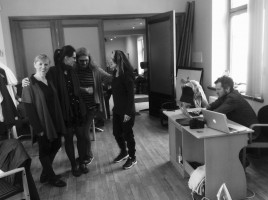 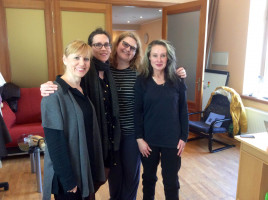 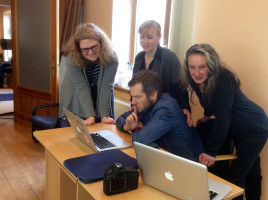 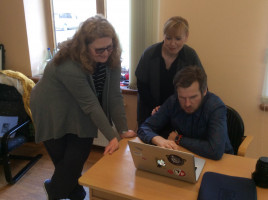 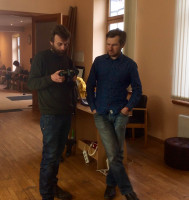 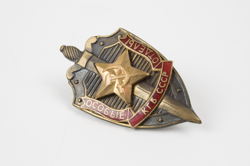