Ministry of Love - Pics from the Shooting

Ministry of Love is a dramatic comedy inspired by the Croatian Family Law and specific post-war situation. If the law abolishes distinctions between marital and non-marital union, what will happen to the pension of Croatian soldiers’ widows if they now live in non-marital unions with new partners? In order to hunt down the love offenders, the government sends a perfectly wrong man, an unemployed 40-year old biologist who himself has lots of other problems, his lost self-esteem and his own dysfunctional marriage.

The film is planned for premiere at the beginning of 2016. 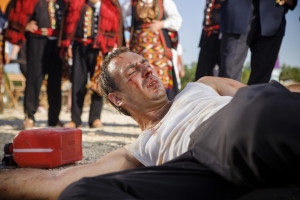 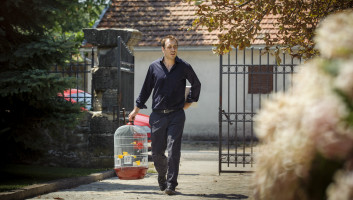 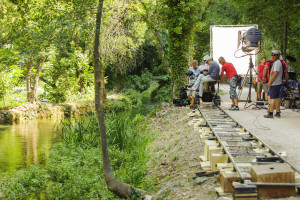 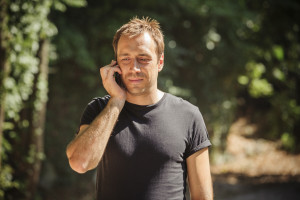 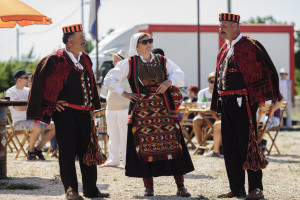 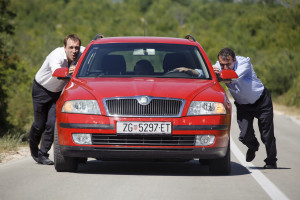 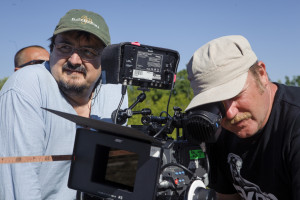 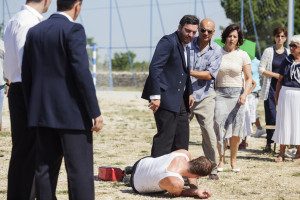 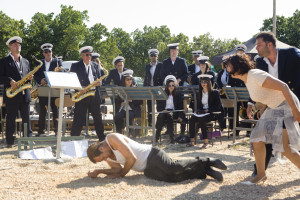 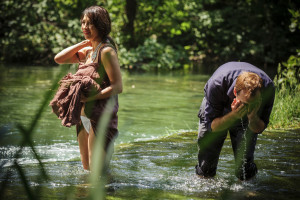 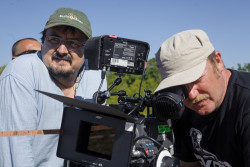