Latvian-Czech-Finnish coproduction, The Chronicles of Melanie, which became the most watched film in Latvia in 2016, carried off most of the top prizes at Latvia's most prestigious film awards, so called Lielais Kristaps National Cinema Awards during the ceremony held on the 13th of November in Riga.

The film is also a Latvian Oscar entry and is now being promoted in LA by director Viesturs Kairišs and designer Ieva Jurjane.

The film already ended its successful tour in Czech cinemas and, following the screening at Bratislava IFF, is now about to enter cinemas in Slovakia. 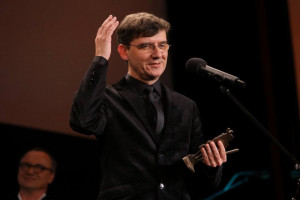 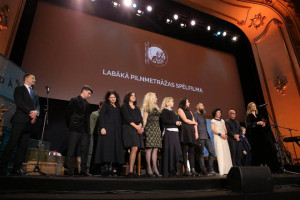 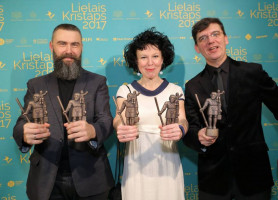 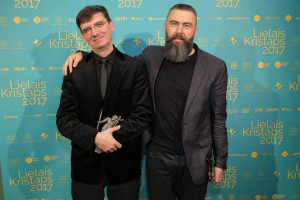 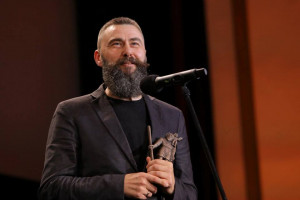