The first location scouting for the new feature 8 Heads of Madness to be directed by Marta Nováková takes place in Siberia within the frame-work of an expedition "Following the traces of Stalin’s ‘Death Road’“ (http://www.gulag503.blogspot.com). Writer/director Marta Nováková and future editor of the film 8 Heads of Madness, Šimon Špidla, were both members of the remarkable expedition. Deep in Siberia, somewhere beyond the Arctic Circle, the expedition was looking for the remains of the forgotten Salekhard-Igarka railroad. And what is the connection to the topic of the film 8 Heads of Madness? Every 6-10 km one can find prison camps in better or worse conditions – nearly all who worked on the railway were prisoners, some 80 percent were convicted of "political" offences. The construction of this line, which was never completed, killed tens of thousands of its construction workers. 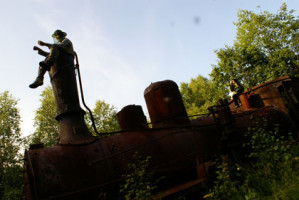 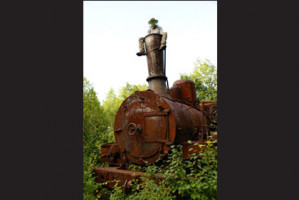 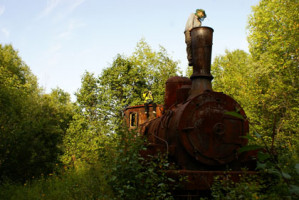 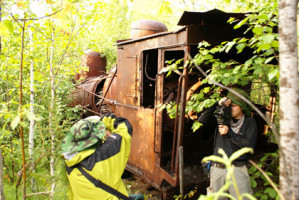 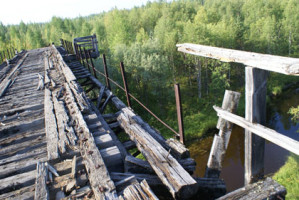 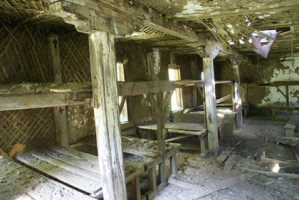 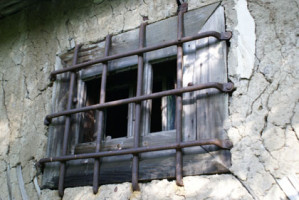 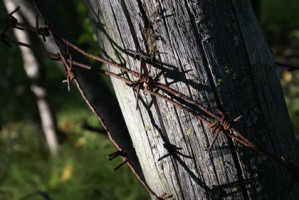 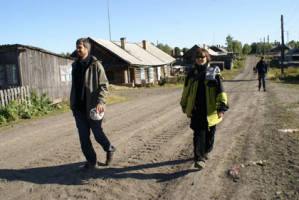 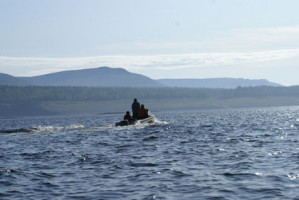 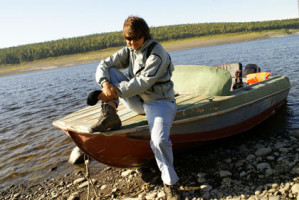 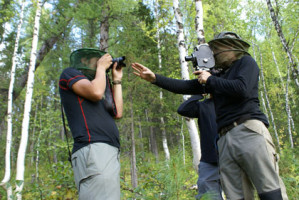