The shooting of teen-drama The Pack entered its second half. The locations of the first shooting period included ballroom, flats and mainly Zlín ice-hockey area, where the crew spent two weeks. Demanding shooting included practices as well as three matches – the shooting of the most dramatic first match was joined by Dominik Hašek, nicknamed “The Dominator”, living legend of the Czech and world ice-hockey. For 16 seasons, Hašek played NHL for Chicago Blackhawks, Buffalo Sabres, Detroit Red Wings (won Stanley Cup twice with this team) and Ottawa Senators. Dominator was one of the NHL's most successful goalies of the 1990s and early 2000s. During the 1998 WO in Nagano, he helped the Czech ice-hockey team to win its first (and so far only) Olympic gold medal. Hašek holds the highest career save percentage of all time (0.9223). He announced his retirement on October 9, 2012, at the age of 47.He played his last season at KHL with Spartak Moscow. 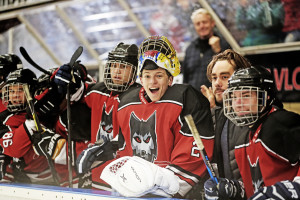 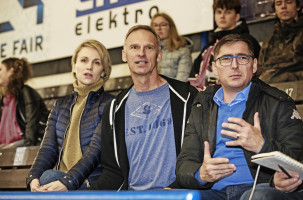 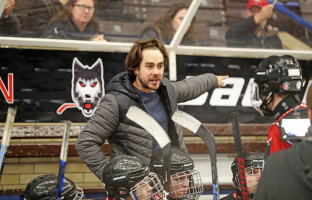 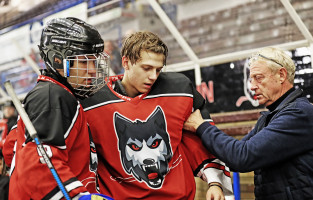 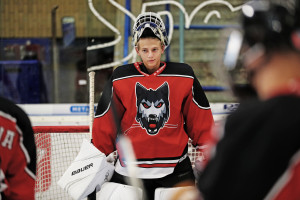 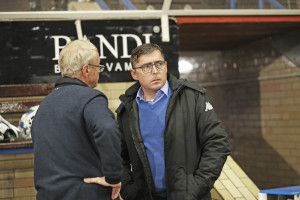 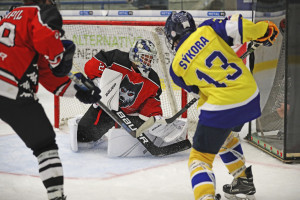 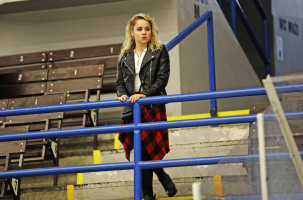 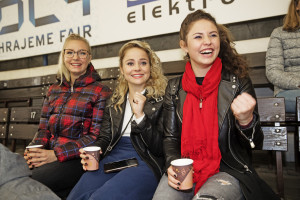 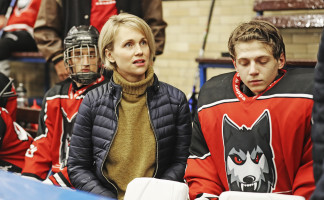 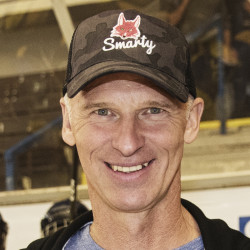