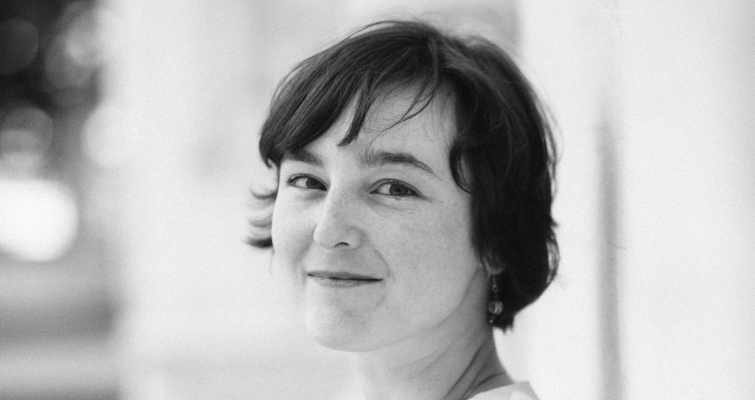 Elvira Dulskaia (1994) is a student at Film and TV Academy of Performing Arts in Prague (FAMU), in the Editing Department. She has edited many short fiction films and short documentaries and has participated in students’ projects as an assistant director and script supervisor. She has been directing her own short films as well. Her short documentary Me, Flamingo won the Koutecky Award for best debut short documentary in the Czech Republic in 2019 and her Bachelor film Sněžka (2019) had its international premiere in St. Petersburg festival RUIFF. In her works, Elvira focuses on themes of women feelings and behaviour, human relationships and communication challenges. She works as a freelance editor on both documentaries and feature films projects.