Gints has TV and film industry experience for almost 20 years. Since 1998 Gints has been scriptwriter, producer and director for more than 10 documentaries.  He is well known for documentary “Sounds Under the Sun” (co-author and co-directed with Dāvis Sīmanis, 62’, 2010,) that premiered at DOK Leipzig in 2010 and received Special Mention for Extraordinary Artistic Achievement at the 47th International Festival Golden Prague 2010 and Grand Prix at the International Music Documentary Film Festival KAMERaTON 2011.
Gints has a notable experience in script writing and directing and possess a deep knowledge in politics, history and cinema.
Being the host of TV program "The Evening Interview" (2000-2007) he has held interviews with many great personalities of the 20th century, among them Henry Kissinger, Madeleine Albright, George Soros, Vaclav Havel and many others. The TV program has received the best TV Program of the Year Award by The National TV and Radio Council for several times. 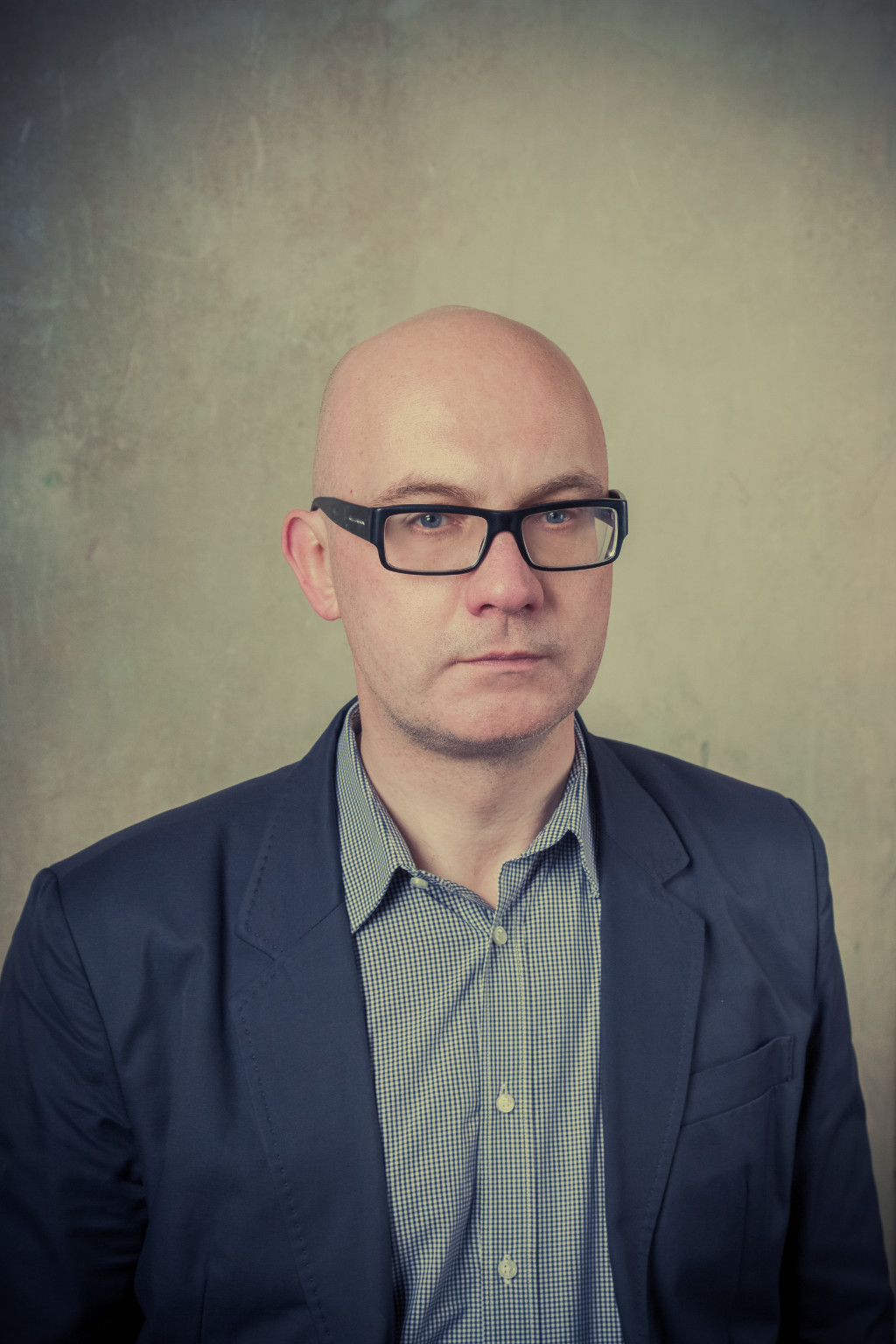