He has (co-)directed and produced a string of award-winning short films, a number of documentaries and two feature films. His films have received international recognition and have often been broadcasted abroad. He is well known for his socio-critical films that deal with the Soviet era and its repercussions on today’s life. His most recognized films include: documentary fiction “Disco & Atomic War” (2009) and feature films “Revolution of Pigs” (2004) and “Came to Visit” (1997).

He is also an author of critical essays on books and films. 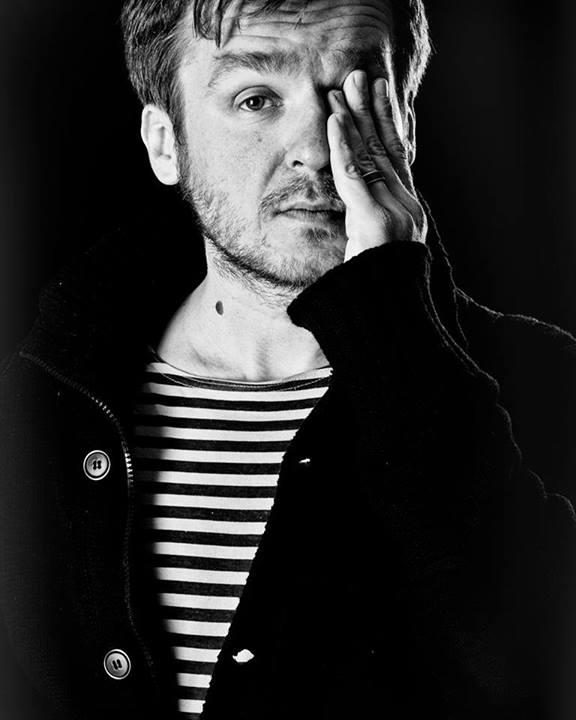