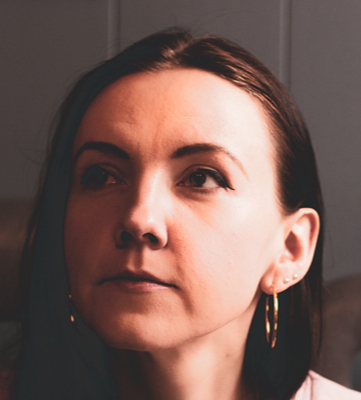 Marta has studied theatre and film directing as well as worked as a theatre director and director’s assistant, working on overall ten performances. She has directed three short films, and her graduation film has received the National film award for Best Student film. She was co-writer and assistant director on two feature films - “1906” and “Nearby”. “Nearby” received the National film award for the best screenplay.

Marta works as a screenwriter and script consultant and is also directing music videos.