Pavo Marinkoivć was born in Zagreb, Croatia in 1967. Pavo graduated from Scriptwriting at the Academy of Dramatic Arts in Zagreb. His first dramatic works appear in the early nineties. His plays, performed in Croatia and abroad, received numerous awards. From the world of theater Marinković moved to television and in the years 1996-2005 worked for the Drama Department of the Croatian TV, supervising scriptwriting on some twenty long and medium-length features, and several miniseries.

In 2006, together with Dražen Žarković, Pavo co-directed the film Trešeta / Tressette – a Story of an Island. Marinković was also the author of the script. A charming movie with excellent music about life on a small Dalmatian island, and a very small community there which lives an obscure and boring life in the off season. When one member of the community dies, it sparks a desperate search for a replacement player for the card game Treseta. The film had its international Premiere at the 55th International Film Festival Mannheim-Heidelberg where the film was awarded the Ecumenical Film Prize. Treseta also won the Grand Prix and Best Camera Award at the Bucharest IFF, the Silver Prize at the Bergamo Film Meeting and Music Feel Award at the Napoli Film Festival. The film was presented at more than thirty film festivals all around the world, including Cairo, Copenhagen, Haifa, Göteborg, Kerala and many others. The US Premiere took place at Cinequest in San Jose. At Houston, another US festival, Treseta won the Platinum Remy Award.

In 2009, Marinkovic wrote and directed the film Ljubavni život domobrana / Love Life of a Gentle Coward. Marinković skillfully avoided traditional genre clichés and delivered a pleasant romantic comedy from contemporary Zagreb looking for an answer to a question whether love which can make you happy, can also really change you. The film premiered at the Pula Film Festival where it won three Golden Arenas (Best Actress, Best Editing, Best Production Design). It was presented at numerous festivals including Kerala, Cinequest, Chicago, Febiofest Prague, Innsbruck, Hamburg, Viareggio, Montevideo etc. Love Life of a Gentle Coward also won the Special Jury Prize at Worldfest Houston.

Currently, Pavo Marinković is at pre-production with his next fiction feature, Bosnian pot.

2006 - Trešeta (Tressette – a Story of an Island), feature, together with Dražen Žarković 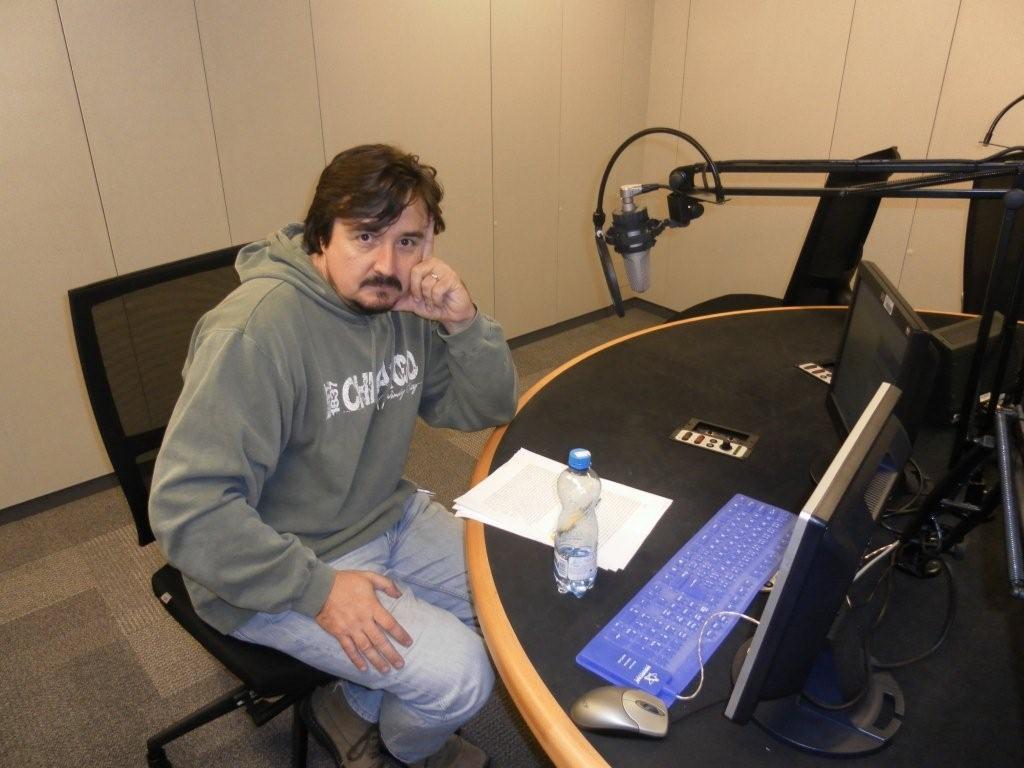