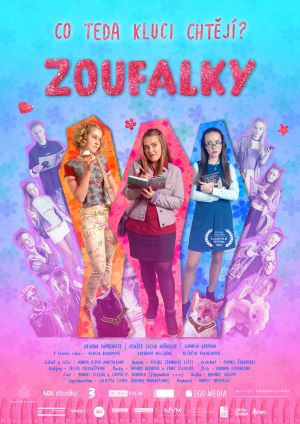 Lame-os is my debut feature film and is loosely based on my teenage years, when being bullied was an everyday experience. However, the unpleasant reality gave way to a vivid imagination that many teenagers use as a coping mechanism, when life gets hard. For me this is a film about female friendship and trying to figure out what kind of woman you want to be. Role models in the early 2000s were often very sexualized and always perfectly beautiful, creating lasting self-confidence issues in many women of my generation. “Lame-os” looks at teen problems through a lens of humor and even the absurd, giving the hope that it gets better and being a “lameo” in your class can be a gift and can help you grow up to be a creative and sensitive person.

It’s year 1999, the Millenium celebration is approaching. Three ninthgraders Sarmite, Sveta and Katrina are tired of being bullied and laughed at school. They decide to change their lives and become the most popular girls in school till the prom. Drawing inspiration from Hollywood movies and TV series, friends make a plan- the only way to achieve popularity is to the get class’ coolest guys as their prom dates... 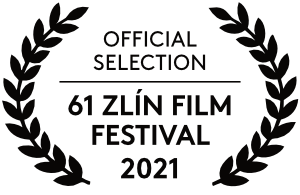