Festival Premiere of The Cellar by Igor Voloshin

Our highly anticipated film The Cellar by Igor Voloshin, a coproduction of Slovakia, Czech Republic and Russia, will celebrate its International Premiere at the World Cinema Section of the 23rd Busan International Film Festival (4.-13.October 2018).

Busan IFF, founded in 1996, is the most significant film festival in Asia and was the first international film festival in South Korea. The festival is an important gateway to the Asian film market and dedicates two sections to films from non-Asian countries: Flash Forward for experimental and innovative features and documentaries, and World Cinema Section, which focuses on the best films by famous directors. The Cellar will be shown in the frame-work of this section.

The film, starring world-famous French/American actor Jean-Marc Barr and Russian actress Olga Simonova, tells a story of a marriage of Milan and Táňa that is falling apart. Then, they are both confronted with the disappearance of their 16-years old daughter, Lenka. See more.

The Czech Premiere of The Cellar, with the presence of the cast and crew, will take place one month after Busan, on November 13th at 20.00 in Atlas Cinema in Prague.

Apart from The Cellar, 8Heads Productions will be presenting in Busan also The Pack, the first Czech project to be selected for the Asian Project Market APM. 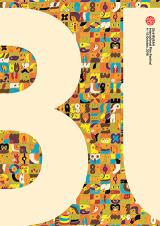 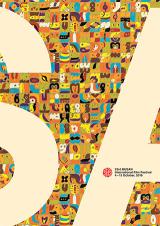 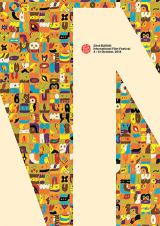 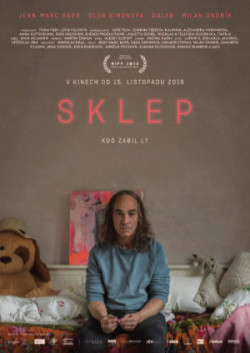