Born in 1987, studied film direction at the Film School in Zlin and then took his MA at FAMU, having specialised in editing. As an editor he worked on the winning spot Nomis in the Best Videospot Contest held by Man in Need in 2012. Despite short filmography he has received numerous awards for his work – his graduation film Alzheimer’s Labyrinth was awarded at the Philophical Film Festival in Krakow 2009 and at Brněnská šestnátka in 2009; a first-year FAMU film Wipe the Rolls was awarded at FAMUfest  2010 and Young Camera in Uničov 2011, his graduate work at FAMU, the film The Subterranean River of Didactics, was awarded at FAMUfest in 2012. Besides directing his own films, he edits films by his colleagues and acts as DOP of feature films, documentaries, music and commercial spots. He is currently doing his PhD at Tomas Bata University of Zlin.

Tomáš is finishing feature-length documentary Instrument of War dealing with psychology of a soldier, and developing his feature debut The Pack, both produced by 8Heads Productions. 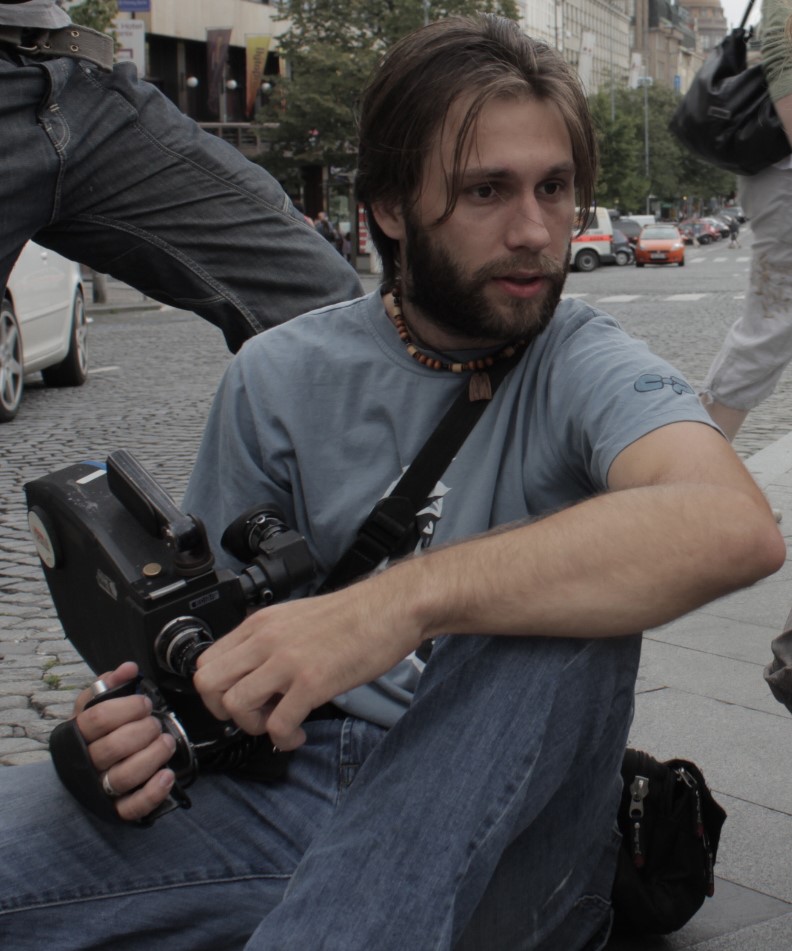