My Father, the Spy

A personal story from the daughter of Cold War double agent 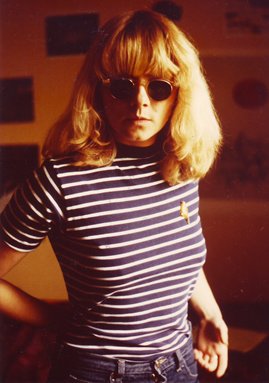 university student in Soviet Latvia with dreams of becoming a writer. She had just spent a heady month in New York visiting her father, Imants Lesinskis, a Soviet translator working at the United Nations. He was an employee of the KGB and a member of the Communist Party. During her trip to the US, Ieva’s father informed her that he and his wife Rasma were about to defect. He offered her a blunt choice: take a taxi to the Soviet Embassy and denounce him as a traitor, or stay with him and never see her mother or her homeland of Latvia again. She chose to stay.

The new family officially became East German immigrants with new identities: Peter and Linda Dorn, and their daughter Evelyn. They were citizens of nowhere who possessed re-entry permits but no passports. In 1985, soon after Mr. Lesinskis publicly disclosed confidential items on various KGB operations in Latvia, he died under mysterious circumstances. After his death, the CIA acknowledged that Mr. Lesinskis “had made a significant contribution to the US government and the Agency after his defection.” Nevertheless, the CIA declined to comment on the most intriguing element of the story Mr. Lesinskis told them in the 1980s – that he had served as a double agent for two decades working undercover for the KGB by day, and slipping secrets to the CIA by night.

People from Nowhere is the story of a young woman caught in the middle of spy games in which she had to make a choice, a 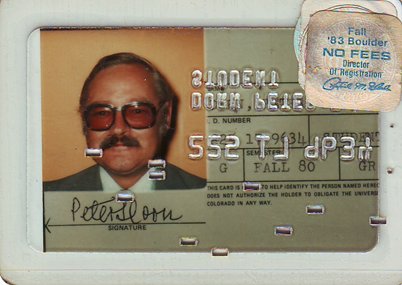 choice that would sever her from her former life for good. She is our principal narrator and protagonist and we will join her on her journey as she searches for the truth about her father and the investigation of a Cold War in which she herself, unwittingly, took part.

Using personal archival materials, observational style filmmaking and dramatic reconstructions, the film will bring a past from the late 1970s to life wrapped up with intimate details of a young woman who had unexpectedly entered into a new and unfamiliar world.

The memories of these years are stored in Ieva’s photo albums, filled with Kodak photos with faded colours that, in their own mysterious way, introduce us to Ieva / Evelyn and the times in which the photos were taken. These portraits reflect Ieva’s emotional state at that time from deeply repressed emotions to moments of euphoria. In many photos, one can also see Ieva together with her father and stepmother in their various homes in America. 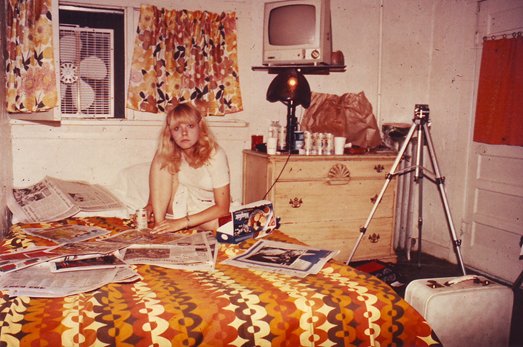 of these events have key importance in Ieva’s memory, providing meaning and context to the events of those days. But, of course, these cannot be depicted in these old photos. The film will be based on a concept in which Ieva tries to restore those moments that are missing from her albums. Together with her, we will travel through those same places in America that had an important role in her memories, and unravel these moment by moment. We will restore this world through sensory details, by recalling them once again.

The storytelling will toggle between three dramaturgical methods. The first is the story told through Ieva's memories in first-person voiceover. Secondly, we will experience her search for the truth about her father in observational style via interviews. Lastly, we will recreate photos, the ones missing from Ieva's photo albums to recapture memories never photographed. During these recreations Ieva herself will explain to the actors what happened - what she felt and experienced - and based on her narrative, a photo will be made in the style of the late 1970s. These still lifes will appear throughout the film as she tells us her stories, which will add an incredibly evocative and visually arresting method of recreating memory. 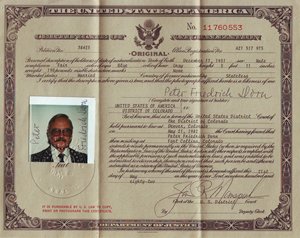 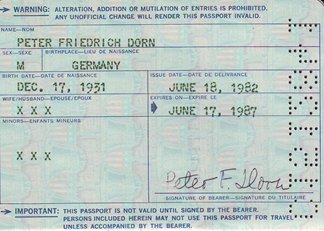 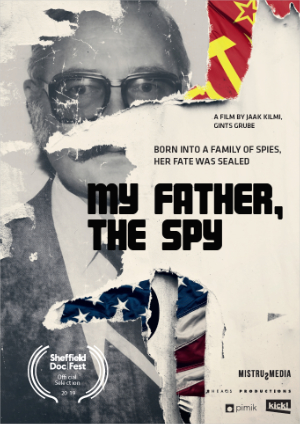